The island of Islay is an outlier in more ways than one. Yes, there are other Hebridean islands which are home to distilleries. But no others with eight. There are other famous whisky regions but none which offer such extremes of flavour.

The island is small – twenty five miles long and fifteen miles wide. But for many it’s the heart and soul of Scottish whisky, a place whisky lovers long to visit. I’ve often asked myself, why is such whisky greatness concentrated here?

It helps that the place is beautiful. White beaches and hills. Great barley fields and moorland. Perhaps distillers have drawn inspiration from the landscape?

The best way to explore is to visit, of course. To install yourself in a bar with a promising gantry and quietly go about your task. Very quickly you start to get an idea of the complexity of the island’s whiskies.

So why is Islay so special? Islay has the good luck to be topographically perfect for making whisky. It has great land for growing barley, peat in plenty. It’s close to the large market of Glasgow and has deep, sheltered harbours. Gentle bays allow for distilleries to be built right by the sea, giving flavour to the whisky as well as making transportation easy. At the time whisky production was in its early days, there was also a bit of money about. Islay whisky took off. And some great whiskies, which you can find on Cask88, were born.

It’s known for strong peat, for sure, but there are whiskies such as Bruichladdich and Bunnahabhain which are mild, without a trace of smoke. 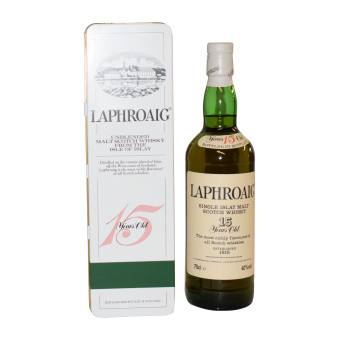 This variety is partly down to the fact that the whisky regions of Scotland aren’t all cut and dried, each producing just one style of whisky. You can get an ‘Islay style’ from a Speyside distillery, for example. There’s nothing to stop distilleries producing whichever style they like.

In the past so much Scotch whisky was sold for blending that distilleries became tied into a certain style. This has amplified regional styles. In Islay’s case, it was obviously peaty to start with. Early on, it’s what the island became known for. It became a necessary part of the blender’s vocabulary.

Let’s go back a bit further. Quite a few of the Islay distilleries we know and love were built on the sites of illegal stills. Whether Islay had more than its fair share of this isn’t known, but some of these illegal spirits gained a reputation for being quite good.

The Excise man was always on the look-out for illegal distillation on the island at this time, but the particular Excise man on Islay during this time was a man called Alexander Carmichael – one of the greatest Scottish Gaelic folklore collectors of all time. He often let off a distiller if they could furnish him with stories. Another bit of luck for the whisky makers of the island.

There have always been ups and downs for whisky. The island went through a rough patch about thirty years ago, when there was a glut of Islay whisky and the style wasn’t as fashionable. Blenders only needed small amounts of it. Some wonderful distilleries closed. Production at this time was limited. Now whisky from that period is a rarity. 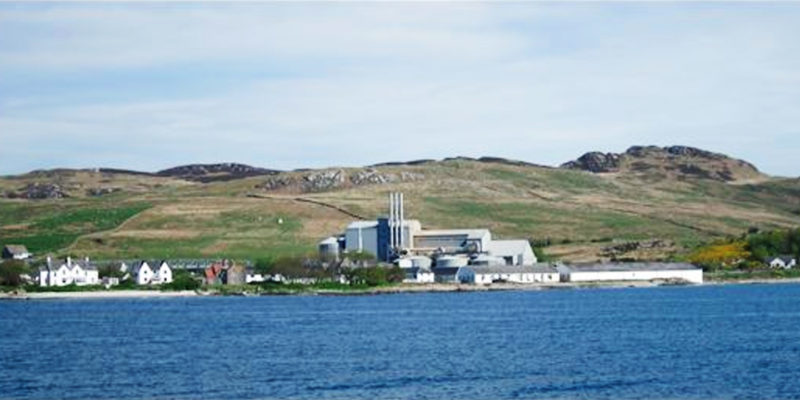 People have since begun to appreciate single malt whisky in greater numbers, and that has turned Islay into the powerhouse it is today. Those with an appreciation for whisky have been looking for interesting flavours, for the extremes, for examples of what could be achieved in the whisky making art.

In the last ten or fifteen years there has been a great flowering on the island, distilleries being reborn or built anew. There has been serious investment in Islay whisky making. Whisky masters are creating the most amazing expressions of Islay whisky – Always with an awareness that it is the island, its history and its special environment, that shapes the whisky.

Many of the heavyweight distilleries of the whisky world are found on Islay – Browse our collections of Ardbeg, Bowmore, Laphroaig and Port Ellen whiskies.

One thought on “What Makes Islay Whisky Special?”